Black Friday deals are back :)


so it’s that time of year again, when we all start to think about Christmas shopping and how we can save some money on the perfect gift for the ones we love.

As always we are huge fans of shopping around and Amazon is where you can find pretty much anything.  Black Friday deals are a great way to grab a bargain, they show you current deals and what is coming up during the day.
so here’s a link just for you to get your shop on 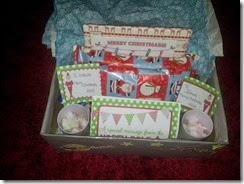 have you heard of an elf box ???  no, well we hadn’t either but after making one last year for Josh and Belle it will now be a Christmas eve tradition.

The idea of the box is to give the children something on Christmas eve that will help get them SUPER excited.  We had our first visit from our elf last year ( well a gnome called Steve) and when he left on Christmas eve, him and the other elves left a box of surprises as a thank you for good behaviour while he was with us.
Inside the box was :
letter from Santa
Christmas story book
reindeer food
snowman soup (hot chocolate with marshmallows and sprinkles) in penguin cups
pyjamas
I wrapped a large shoe box in Christmas paper and covered over the goodies inside in tissue paper.

While I distracted the kids upstairs Sean popped the box by the front door, and we played along saying “what was that ? did you hear something ?”.  Josh and Belle were over the moon and loved every minute of opening their elf presents and settled down with their snowman soup while watching Elf before a story in bed.
This was a very inexpensive little treat for the kids that we will be doing again this year and I have a few ideas of things to put in there that they will love.


We adore printables and very often use them for all sorts of things, but at this time of year Christmas ones are vital in everything from planning to Santa communications.  Last year I used them for planning my presents and for the all important food and drink shopping list, and I was so much more organised.  I also found some that were perfect inside the elf boxes we made for the kids on Christmas eve.
While I would love to make my own, I am so busy that I always search the net for the ones I use, here are a few of my favourites (some of which are even free ) 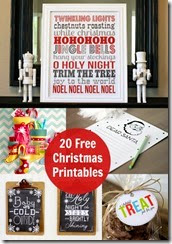 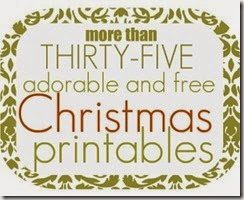 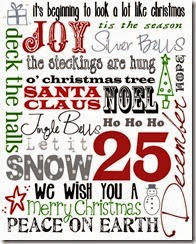 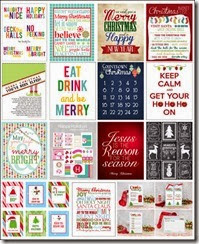 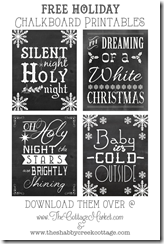 after having a rummage through Amazon

today, I have found lots of great deals on toys, games and baby goods.  Here is a few great offers for you

As a family of four (including my husband who can easily eat for three if he’s training), we spend a lot of our income on the our food shopping.  When I left work to be a stay at home mum, our income dramatically changed and we had to make changes to our spending habits.  As parents we want to eat as healthily as possible while still saving money.

As part of our Family money series, this article will let you in on how we went about making a few simple changes to save money and still buy what we need, so grab a cuppa and read on………. 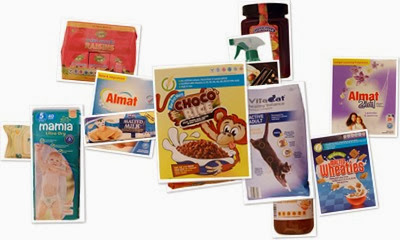 
Today’s top deals from The Disney Store and Amazon, they will be for a limited time so don’t miss out on those bargains